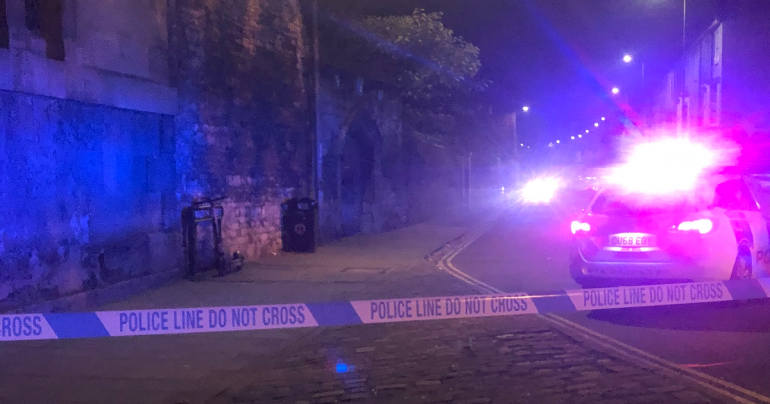 Thames Valley Police have released CCTV of two potential witnesses to the fatal stabbing of a man in Jericho in November. 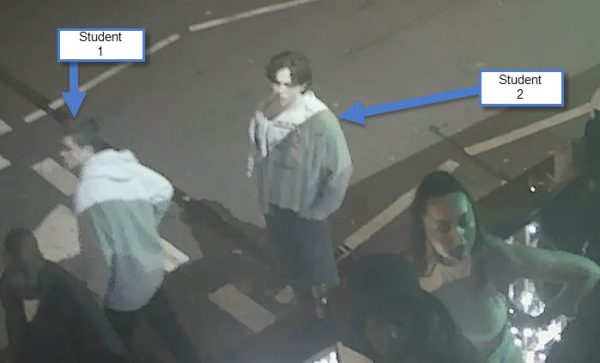 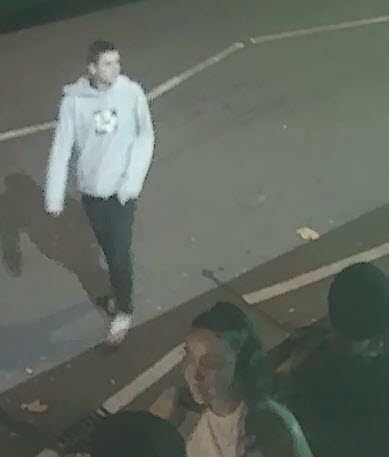 Thames Valley Police have released CCTV of two potential witnesses to the fatal stabbing of a man in Jericho in November.

Detectives want to speak to two men who were seen to “walk up Walton Crescent, onto Walton Street, and then remain in the vicinity of the Love Jericho bar.”

Police believe they may have important information that could assist their investigation.

Four men, aged 18 to 19, have already been charged with murder and are due to stand trial in May.

Police have previously said that a post-mortem examination revealed that Innes died at the scene from a single stab wound.

If this is you, or you know these men, you are encouraged to contact Thames Valley Police, citing reference number 43220511338.

The murder defendants (McGregory Muinami, 18, of Cranham Street, Michael Oluyitan, 19, of Waynflete Road, Bradley Morton, 18, of Cumberlege Close, and Keyarno Allen, 18, of Furlong Close) have also been charged with possession of a bladed article.

At the time of the murder, the Walton Street area was shut down with residents, including students at nearby Worcester College, being unable to access their homes without a police escort.

The incident took place between the intersections of Great Clarendon Street and Little Clarendon Street, near the Freud nightclub and the Blavatnik School of Government.