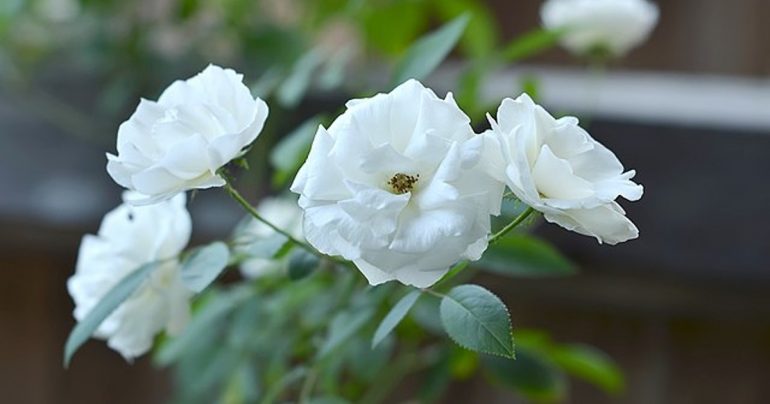 Holocaust History has been of the most important interests of my life. At A-Level I wrote my EPQ on the legacy of Holocaust History in Germany since the Second World War, which was both the most depressing and inspiring study I have ever done. It gave me stories of courage, bravery, humanity in spite of circumstances, optimism while also giving me stories of helplessness, despair, tragedy, and cowardice. My interest in this very specific section of History is in part due to the fact it is the perfect example of the importance of History generally; we must engage actively, learn the stories and keep in memory the brave and the weak. This year’s theme for Holocaust Memorial Day on the 27th January is “Ordinary People”, to remind us that while it is easy in History to focus exclusively on those who perpetrate and inspire the grand ideas which are played out, it is ordinary people who are the “perpetrators, bystanders, rescuers, witnesses – and ordinary people were victims.

My interest is also inspired by a fascination and interest in German History, of which the Holocaust influences so strongly. I have always tended therefore to view Holocaust History more objectively than most. My EPQ was indebted to Stanley Milgram’s seminal book ‘Obedience to Authority’, which sought a psychological understanding as to how those ordinary people were able to perpetrate and carry out the atrocities both of the Holocaust and the Second World War more generally.

This book comes to the conclusion that rather than singling out individuals and applying blame to a certain group as cowards or heroes, we should rather understand that humans generally lack the capacity to rebel against figures of authority, and that instances of rebellion are therefore extraordinary. This does not take away at all from the horrifying things that were perpetrated, but helps to inform us that those who were perpetrators were simply ordinary people conforming to the expectation which psychology defines for their humanity.

…we should rather understand that humans generally lack the capacity to rebel against figures of authority, and that instances of rebellion are therefore extraordinary.

Rather than taking away from bravery, this view enhances it by suggesting that the brave are even more commendable for being able to battle against the psychological inhibitions that make most people obedient. Therefore, much of Holocaust teaching and remembrance should focus on these figures as important and extraordinary individuals to deify and memorialise in the hope that we may all learn from their bravery. To me the names Hans and Sophie Scholl, Raoul Wallenberg, Martin Niemöller and Claus von Stauffenberg should be known by everyone in as much as Anne Frank and Elie Wiesel.

We should also remember that the victims were also ordinary people. The Nazi aim was to depersonalise Jews and other “undesirables”, to make them seem almost mythical villains, at fault for all the world’s ailments. In order therefore to defy the Nazi Regime in the modern day we should place much value on remembering these individual victims as mother, daughters, father, sons, brothers and sisters, and lovers. One of the greatest services done to History is the importance we place on Anne Frank’s diary, which is one of the most read non-biblical texts in the world, and the stories of which we teach in schools and universities. Her book tells of a young girl experiencing everything which an ordinary young girl would experience but in the most extraordinary of circumstances. Much like I did, one should read this book as an adolescent themselves, in order that the full gravity of her humanity in spite of everything should be felt.

To me the names Hans and Sophie Scholl, Raoul Wallenberg, Martin Niemöller and Claus von Stauffenberg should be known by everyone…

One of the first articles I wrote for the Oxford Student was this time last year on the importance of Holocaust History and the preservation of the stories of victims. This year I wanted to follow along with the theme of the Holocaust Memorial Day Trust which necessarily meant discussing the “Ordinary People” who are so central to the importance of this study. The importance of this cannot be qualified given that the study of “Ordinary People” allows us to imagine ourselves in their unique situation. We question whether we would be brave or a coward. But what is most important is that we remember that it is a glitch in History that we weren’t born in that time, and that we never have to answer the question of whether or not we’d be brave, and also whether or not we’d be victims, bystanders or perpetrators.

Image description: White roses are a type of rose that is widely used for the wedding process. This flower is considered capable of representing unity, virtue, honor, and purity of love