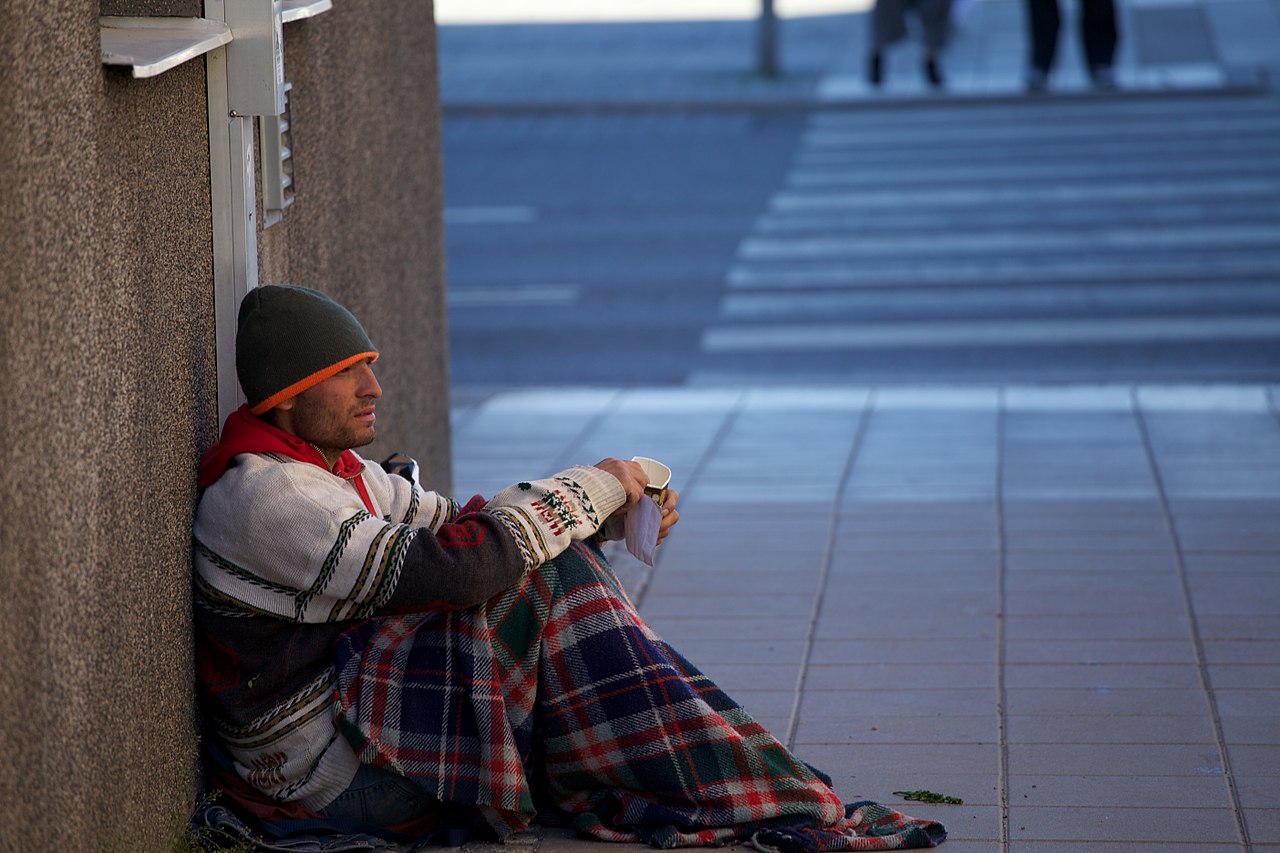 A ban on “aggressive begging” and anti-social behaviour in central Oxford lapsed in January and will not be brought back.  Oxford City Council introduced a Public Spaces Protection Order (PSPO) in February 2016. A petition against the order was signed by 71,000 people before it was agreed by the council in 2015. A 45 year […] 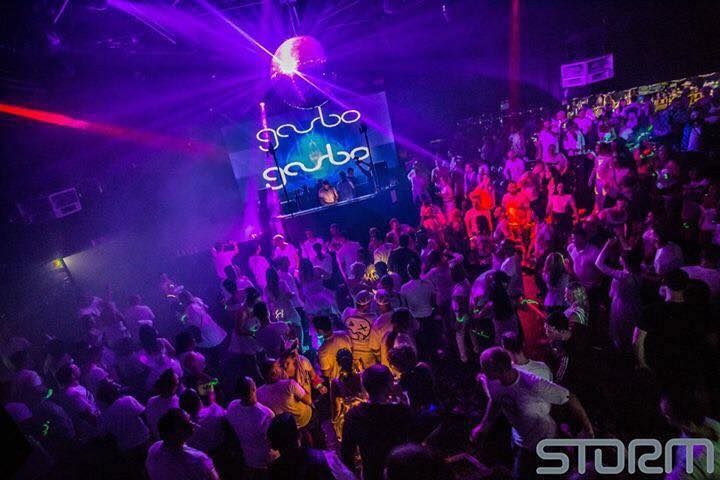 Emporium Nightclub & Bar has closed permanently on the 2nd of November 2019. The Nightclub, self-described as a “trendy modern club and cocktail bar” with “regular DJ nights [that] vary from Motown to 90s indie,” released news of its closure via a facebook post published on October the 31st: “After 10 years, Emporium / Basement […] 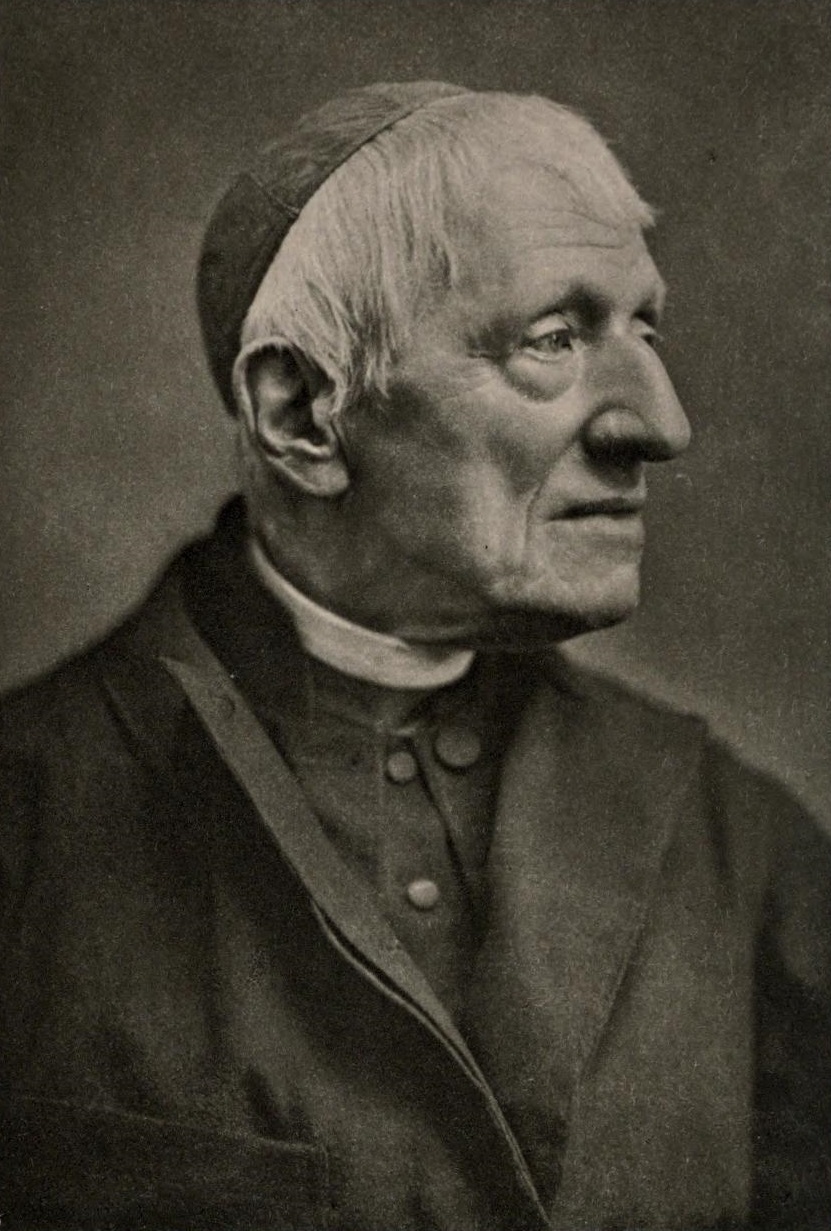 Cardinal John Henry Newman has been declared a saint by the Roman Catholic Church at a ceremony in Rome that was attended by tens of thousands of people. Newman was a 19th-century theologian, poet, Catholic priest and cardinal. Cardinal Newman was born in London in 1801, and he was a well-known Oxford academic, Anglican preacher, […]