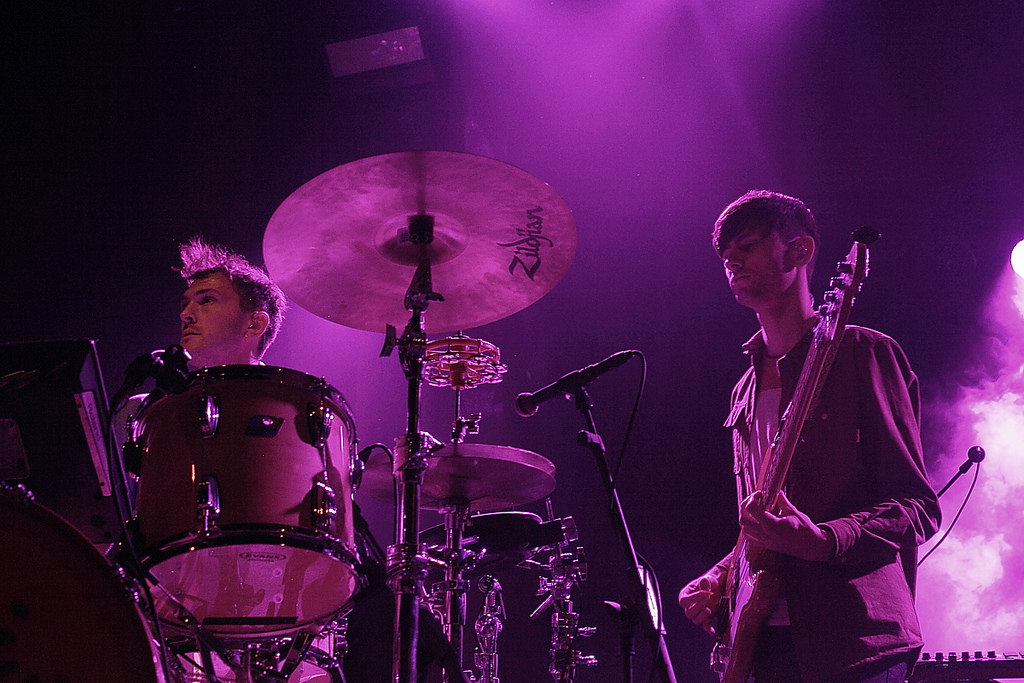 Image Credit: Gabri Guerrero (CC BY 2.0) Oxford-based group, Glass Animals, have cancelled their upcoming tour after their drummer (pictured left) was injured in a crash while cycling. On the 2nd July, Joe Seaward broke his leg and fractured his skull following a collision in Dublin involving a lorry. The indie band had planned a series […] 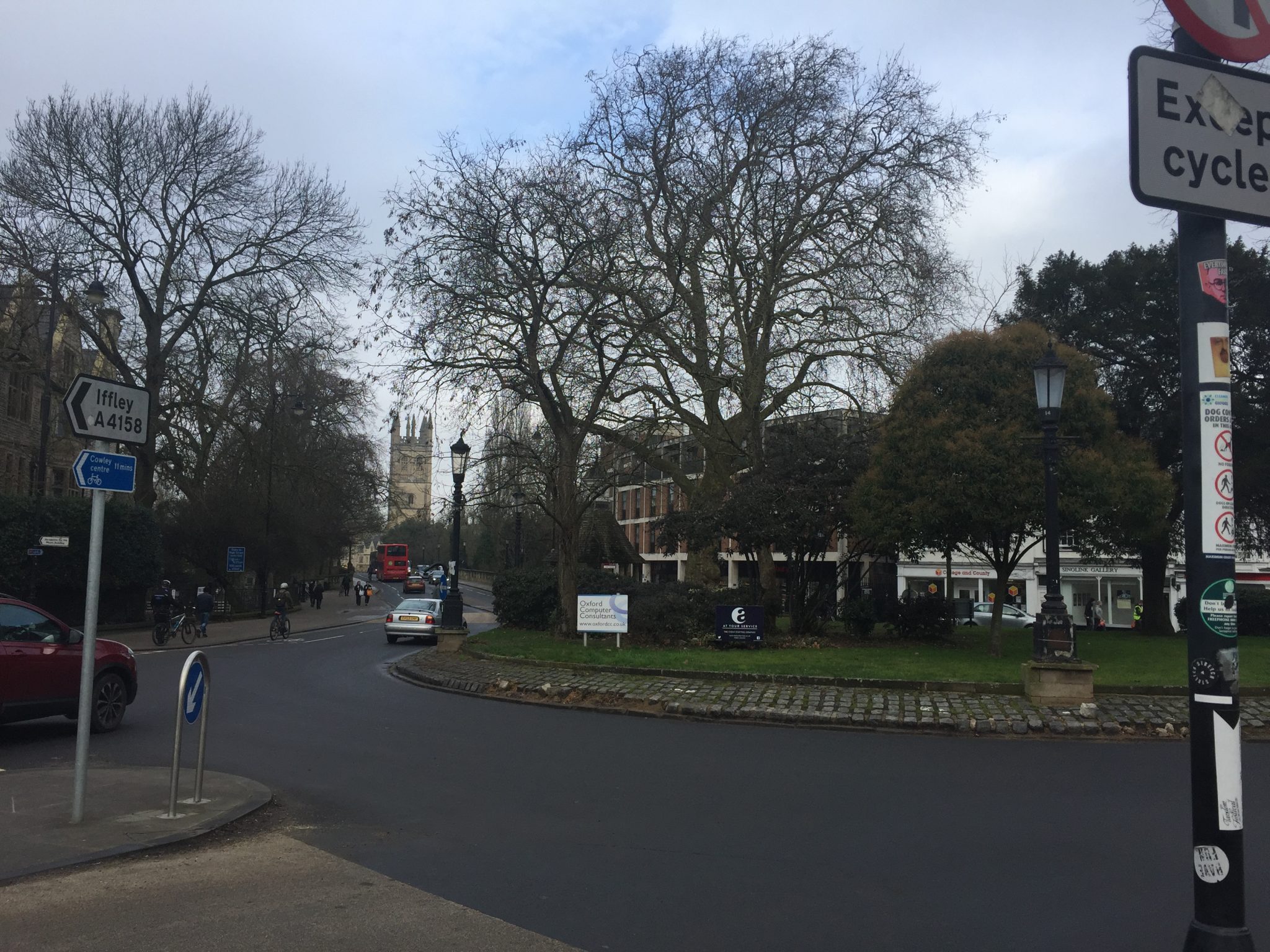 The roundabout at the end of Magdalen Bridge has had the second-highest number of bicycle-related accidents in the country, according to recently released data. From 2009 to 2015, there were 45 reported accidents on the roundabout, second only to Lambeth Bridge roundabout in central London. The data was compiled by Mapmechanics from Department for Transport […]

A police attempt to remove a dead badger from a road just north of Oxford caused one death and a number of injuries last Friday. Police officers had received a call about a dead badger obstructing traffic on the A34 earlier that morning. Whilst officers were removing the animal from the road, the slowed traffic […]

Three student cyclists were involved in serious crashes with cars over the weekend. In an email to Keble JCR and MCR about the incidents, students were warned about the risks of cycling at night, as well as the dangers of drinking alcohol before using a bike. This comes in the wake of the National Cycling […]