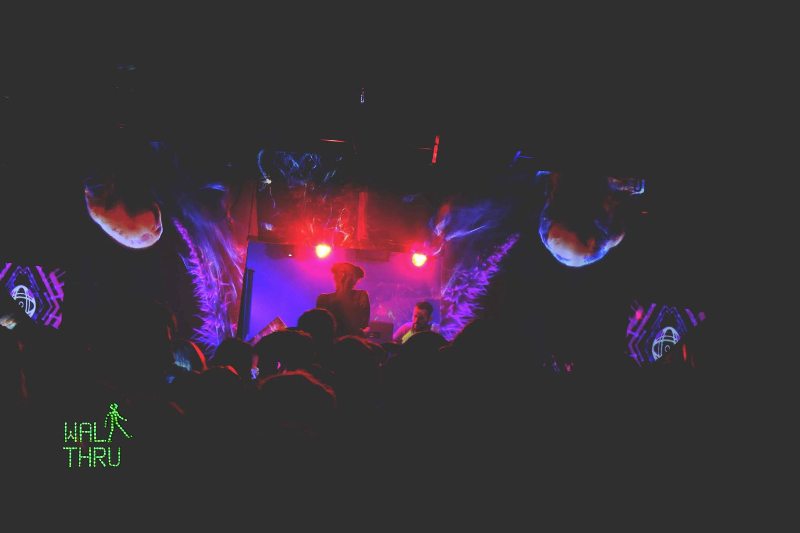 Preview with Fred Conybeare-Cross After another success at The Bullingdon in November last year, creative community Keep Hush are returning to Oxford on 4th February for another of their immersive Walk. Thru nights. Keep Hush founder Fred Conybeare-Cross describes how the concept came about, and what makes it unique within Oxford’s nightlife: “I studied fine art […]

Max Freeman-Mills gives Justice’s Access all Arenas 4 stars Despite Daft Punk’s indubitable status as the world’s premier French electronic-music power-duo, Justice, comprising Xavier de Rosnay and Gaspard Augé, have in recent years been impressing with their own brand of heavy yet danceable electronic beats. Their 2007 debut “†” was a critical hit and commercial […]

Anna Norbury gives Major Lazer’s latest offering 2 stars Major Lazer is the side project the American DJ and producer Diplo and his production and DJ helpers Jillionaire and Walshy Fire. Major Lazer’s first album, Guns Don’t Kill People…Lazers Do, released in 2009, peaked at number 7 in the US electronic music charts and, like […]