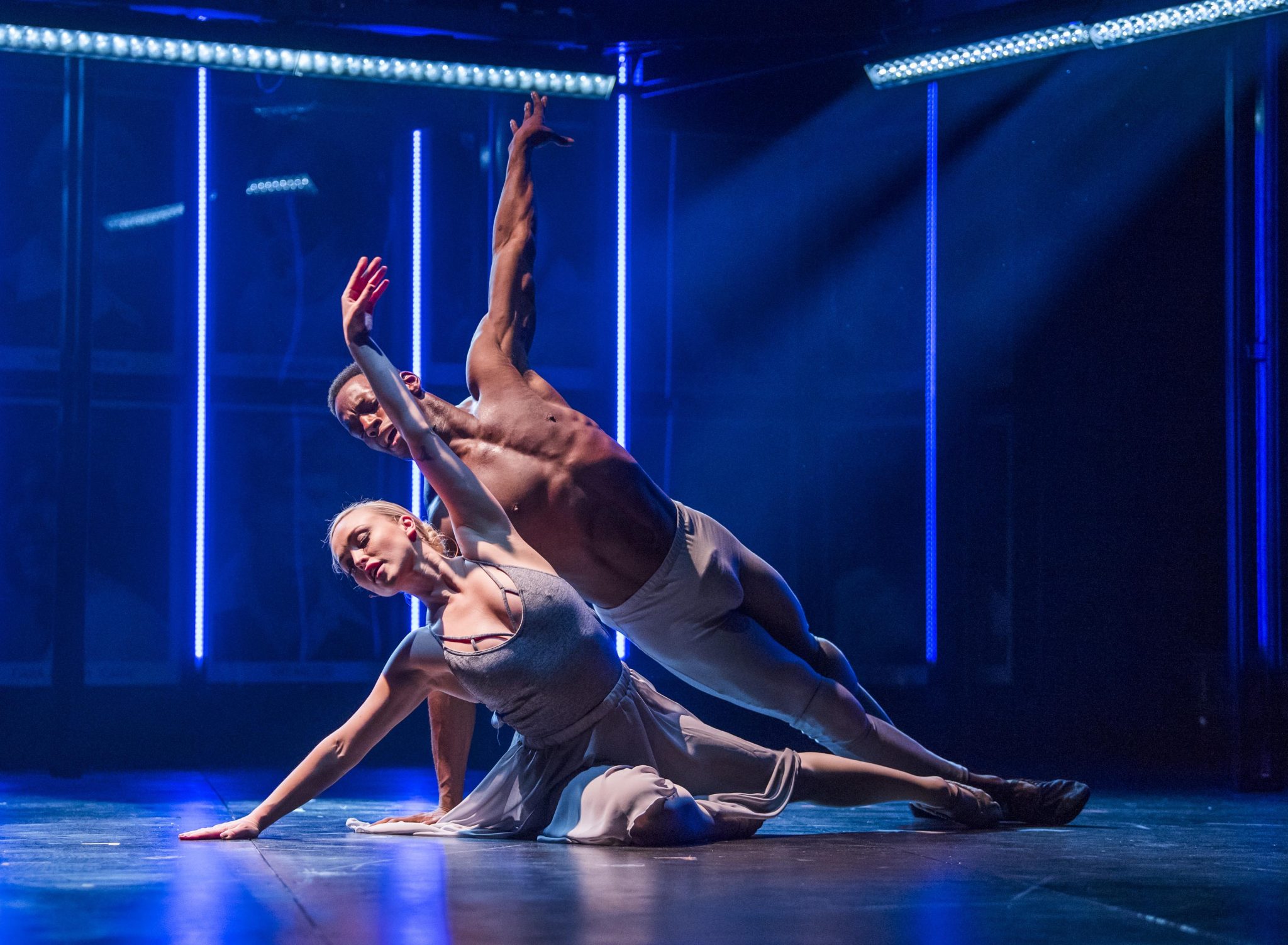 ‘Fame’, conceived and developed by David de Silva and directed by Nick Winston, is on for four nights at the New Theatre on George Street. If musical theatre at its most explosive is your thing, definitely go: the show is a hyperactive extravaganza of dance and song, bounding through two hours of dynamic performance with […]