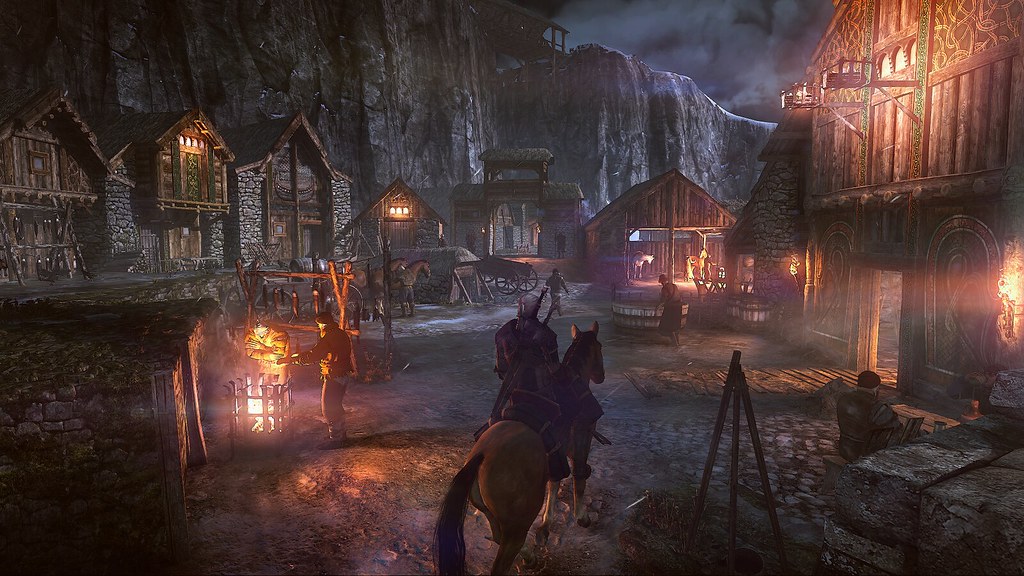 Elis Harrington explores the merging of reality and fantasy in the city of Oxenfurt From Inspector Morse to Alice in Wonderland, Oxford has been the inspiration for countless works of art, literature and film. This hardly comes as a surprise, I’m sure. Even when taking a dreary glance out of a library window in what […] 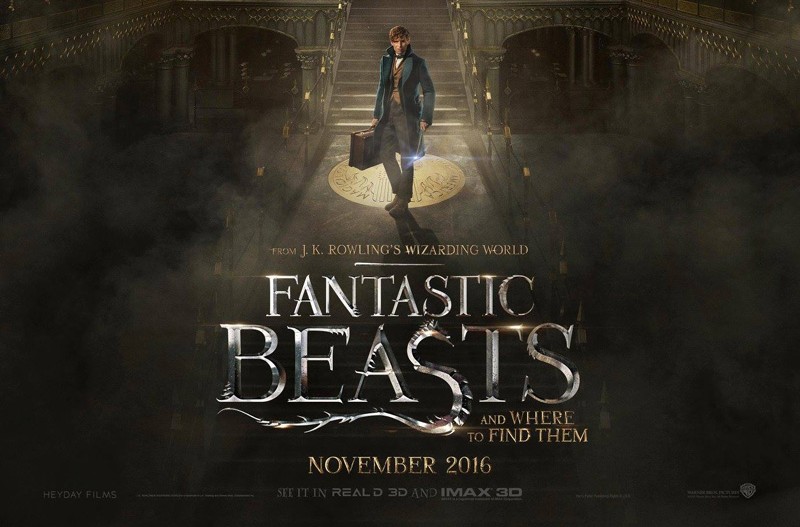 Prohibitionism and Parnassianism abound in the latest film to emerge from J.K. Rowling’s wizarding world. Set in New York City in 1926, Fantastic Beasts and Where to Find Them explores the (mis)adventures of one Newt Scamander (Eddie Redmayne), a British wizard stopping over in New York after having travelled the globe in pursuit of various […]

The people have spoken: the results of the 2015 General Election are out. With the Tories scraping a majority government, and three opposition leaders resigning their posts in less than an hour, it’s never been more clear that the personalities dominating modern British politics have left the electorate unenthused. So what, or more importantly, who, is British politics […]