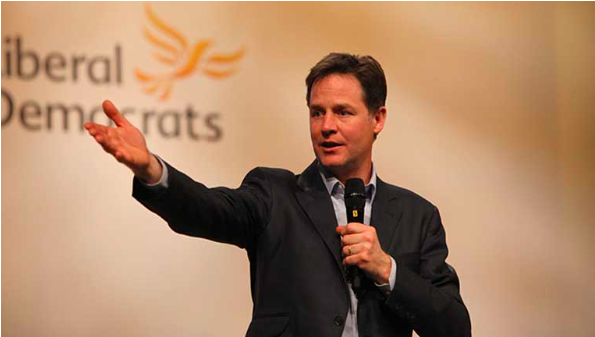 Nick Clegg’s rise to power was meteoric, if unexpected. After being a Member of the European Parliament (MEP) for five years, he was elected as a Member of Parliament (MP) for Sheffield Hallam in 2015. Within just two years he had been elected as leader of his political party, the Liberal Democrats. Little did he […] 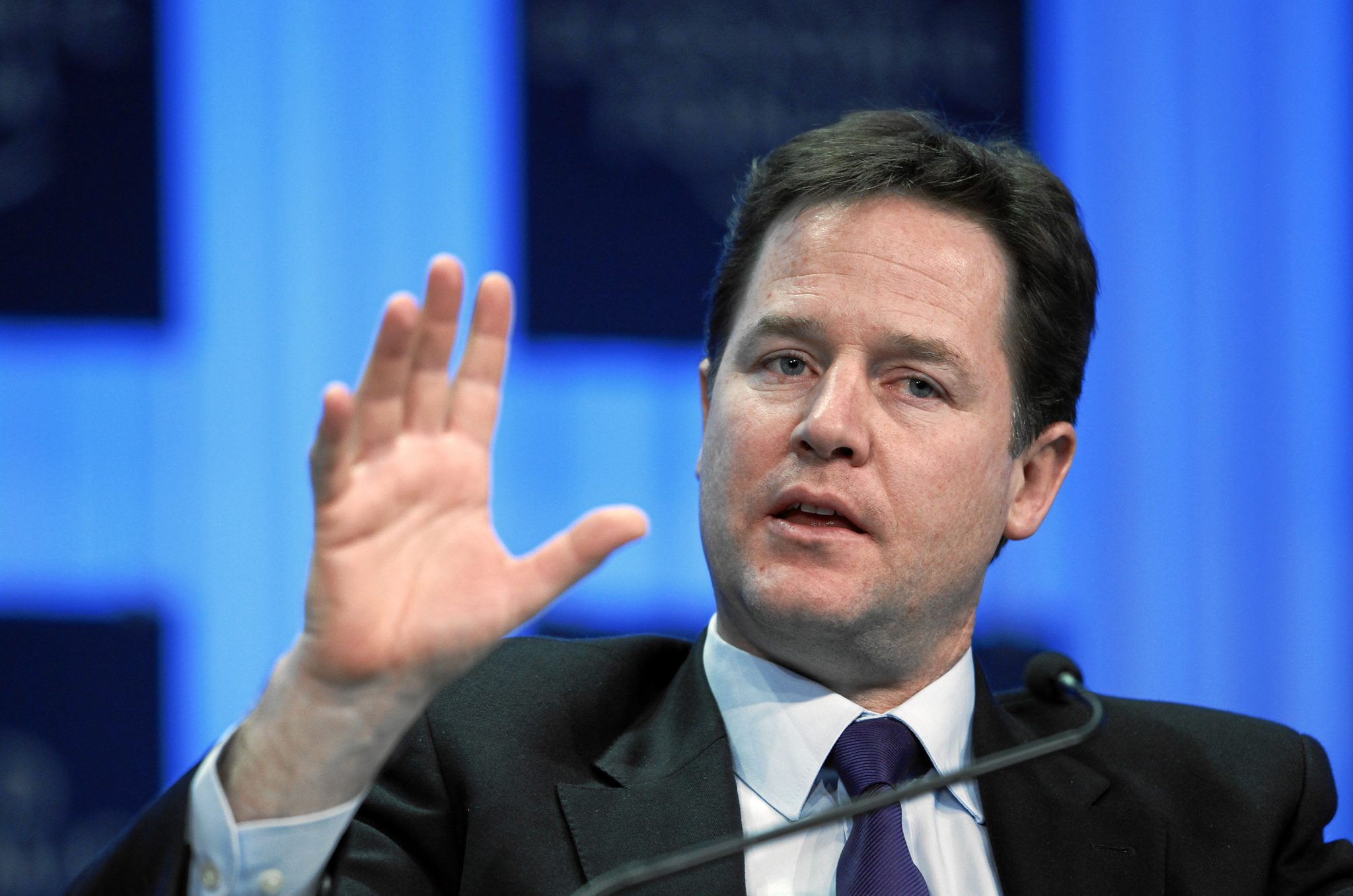 The Oxford Union has announced an additional four speakers to their already hugely varied term card line up, including ex-leader of the Liberal Democrats, Nick Clegg. Details of the new speakers, and further confirmed times and dates, announced are below. To see the full details of the previously released events, go here. Nick Clegg – 30th […]

Oxford police clashed with student demonstrators on Tuesday afternoon, during a protest against a talk given by Deputy Prime Minister Nick Clegg. Around 30 students from the Oxford Activist Network attended a protest march from the Taylor Institution to St Antony’s College, where the Liberal Democrat leader was scheduled to speak about Britain’s place in […]

Scroll down for full video Nick Clegg’s visit to Oxford yesterday was marred by what appears to be police aggression against protestors – caught exclusively on video by The Oxford Student. At one point, an officer appears to forcefully shove Wadham fresher Barnaby Raine, a prominent figure in the Oxford Activist Network. Raine later commented that police aggression towards peaceful […]

Over the Easter vacation I, like many of you, tuned in to the Europe debates between Nigel Farage and Nick Clegg. I did this for two main reasons, the first being that it’s great to see politicians making their trade more about the battle of ideas than any of the media circus of posing we […]

Tim Wigmore explains why, contrary to appearances, the Lib Dems are not a spent force