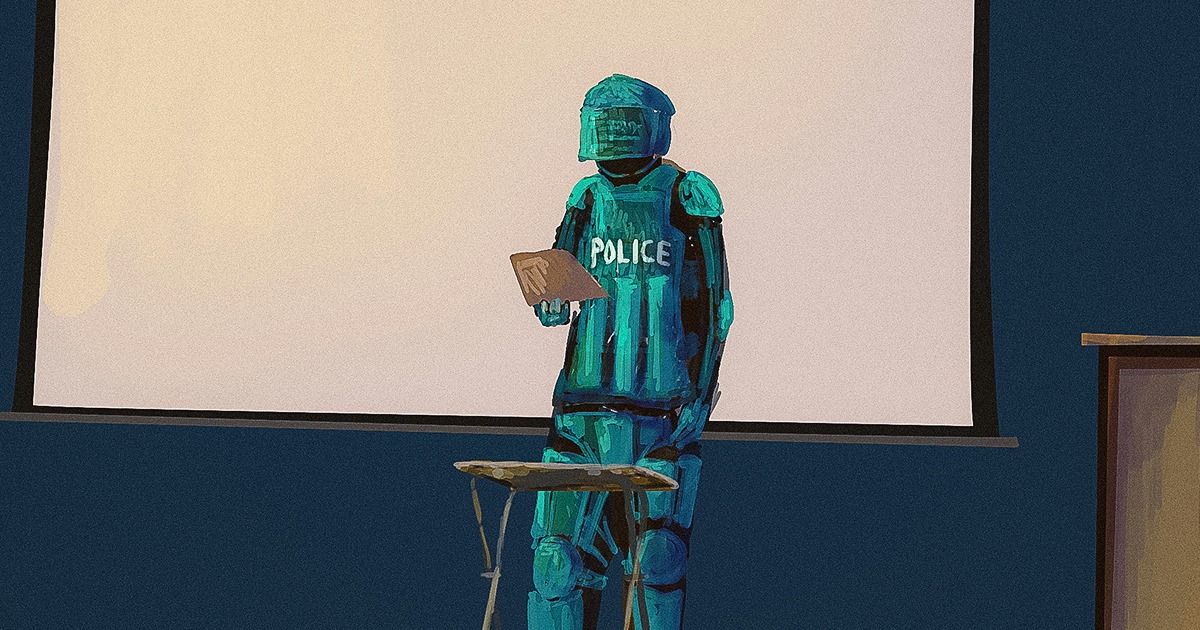 The Minneapolis police department has only very recently arrested and charged Derek Chauvin with murder in the third degree concerning the death of George Floyd. Despite this – suprisingly at the beginning of this article, but not quite by the end – the technique which he used is actually permitted in Minneapolis police rules. The […] 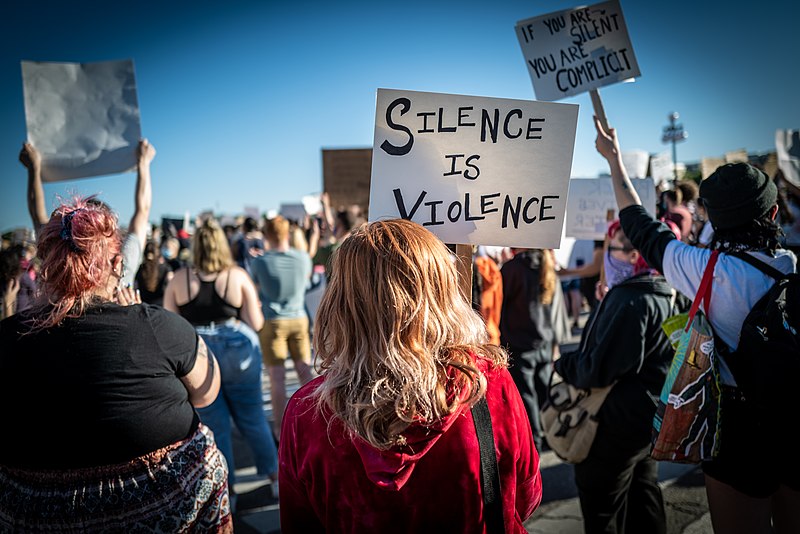 One of the beautiful things about living in the age of social media is the speed at which news can travel and spread, irrespective of what part of the world you are in. Never has this been clearer than now – as the story of George Floyd has gripped a world struggling in the throes […] 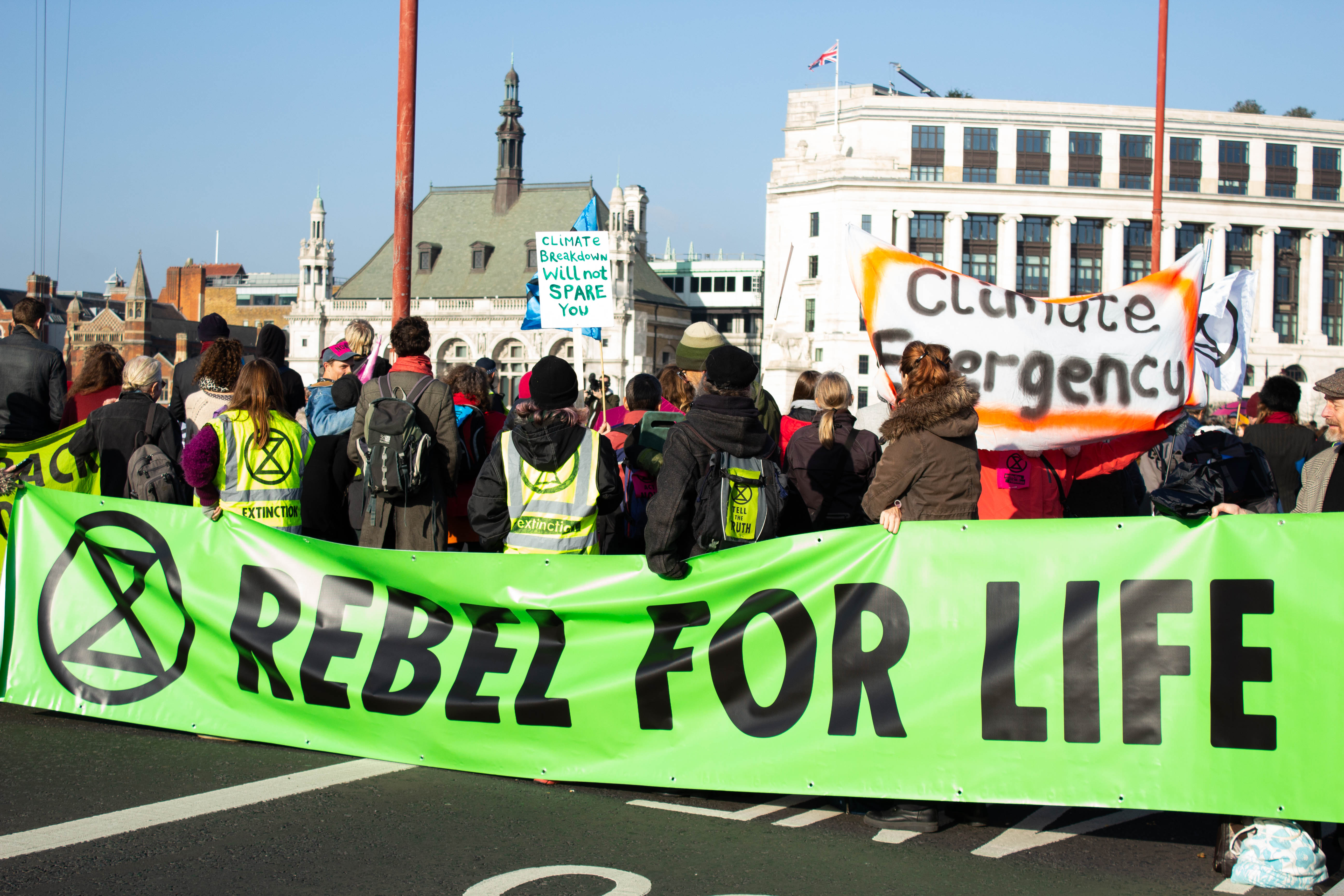 Extinction Rebellion, an environmental movement formed less than a year ago, has seemingly swept through every city in the Western world. Taking on a grassroots approach, the group has found significant success in large-scale protests organised by local activists. The seriousness of the issue and the validity of their concern is, I think, plain to […] 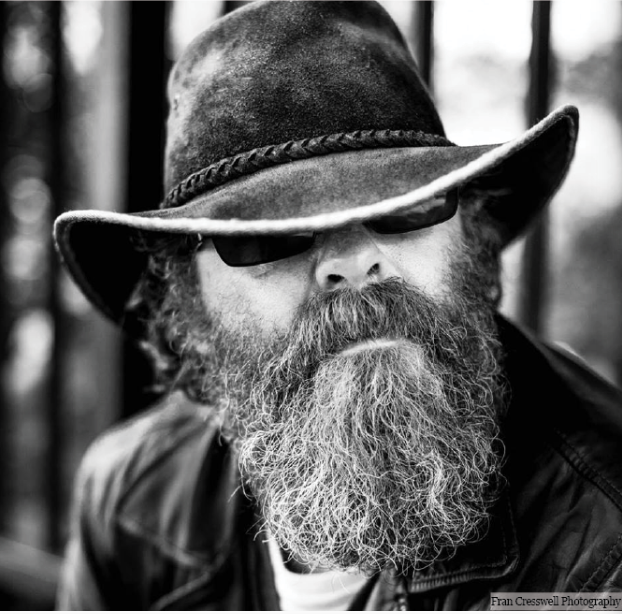 Neo, 47, is one of the most recognisable faces in Oxford. With his characteristic beard and Akubra-style hat, he can usually be found busking on Cornmarket Street. Having been involved in various campaigns, Neo has come to represent Oxford’s growing homeless community. In an interview with The Oxford Student, Neo and I discussed the various […] 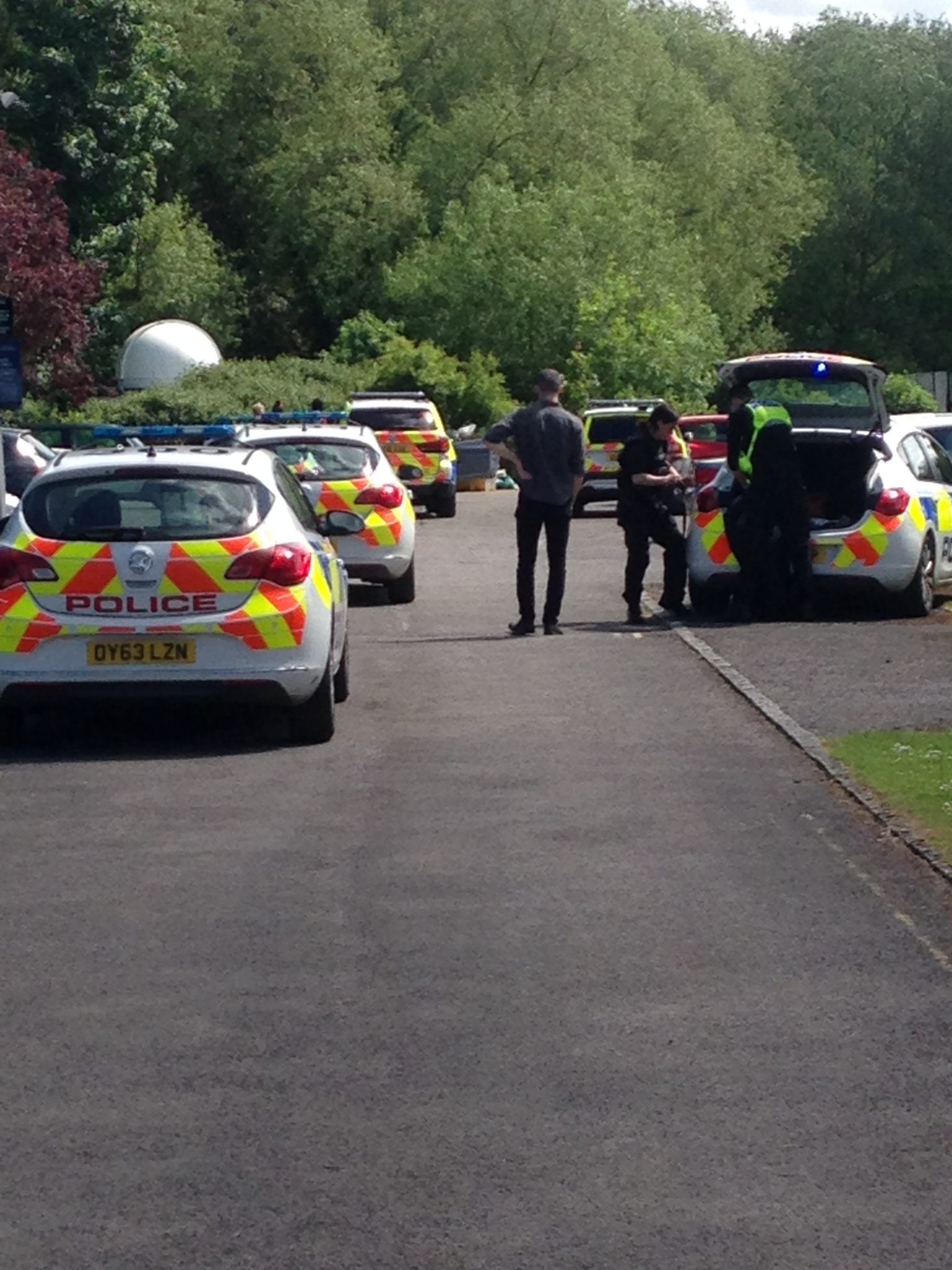 At around 11:45 this morning, two males were arrested following a dramatic car chase that ended on Merton College sports grounds. A third man, also in the car, was arrested a short while after. Seven police vehicles (including an unmarked car) attended the scene, along with a police helicopter. The car (believed to be either a […] 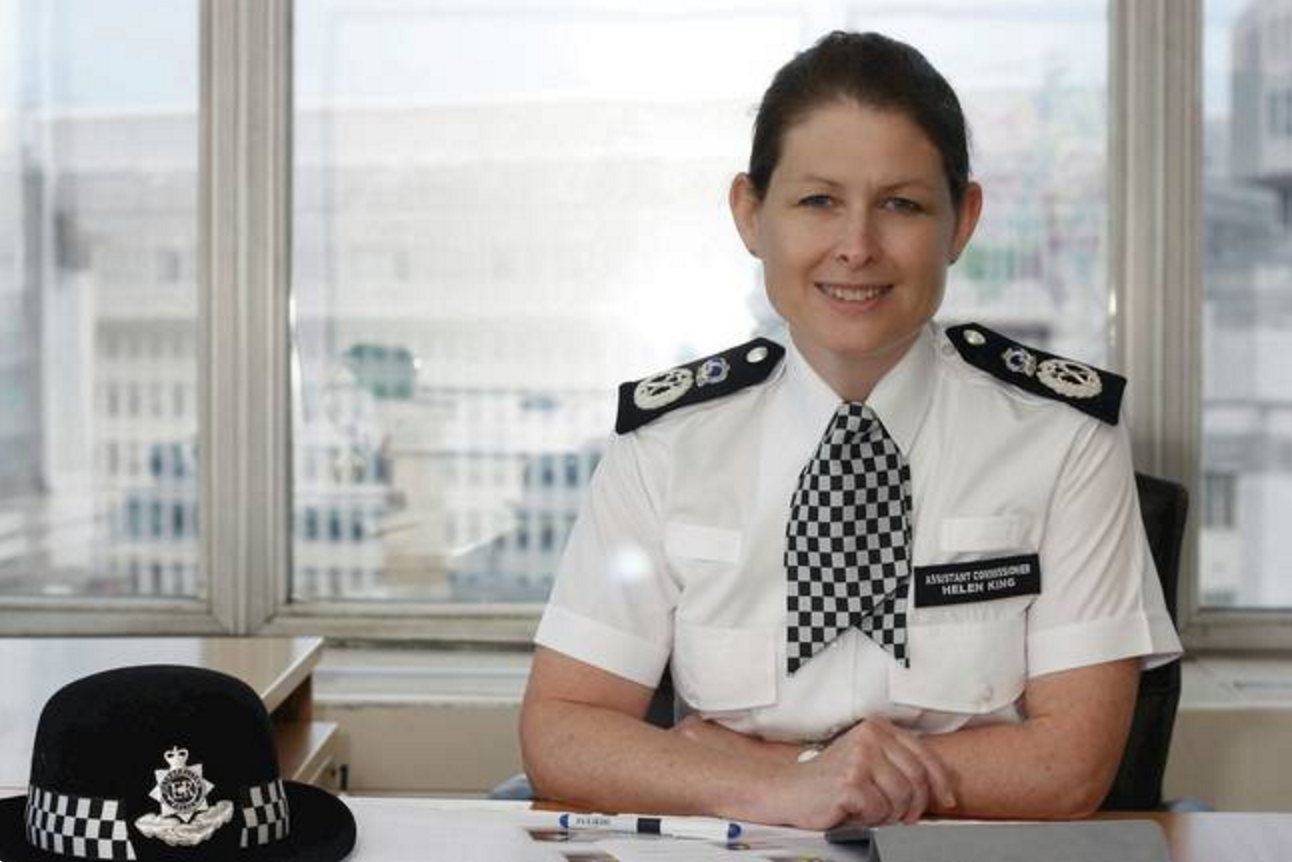 St Anne’s College has elected Metropolitan Police Assistant Commissioner Helen King as its new Principal. She becomes the first police officer to be elected head of an Oxbridge college. The appointment comes after Tim Gardam, former director of programmes at Channel 4, stepped down last Trinity after 12 years at the college. Acting Principal Robert […] 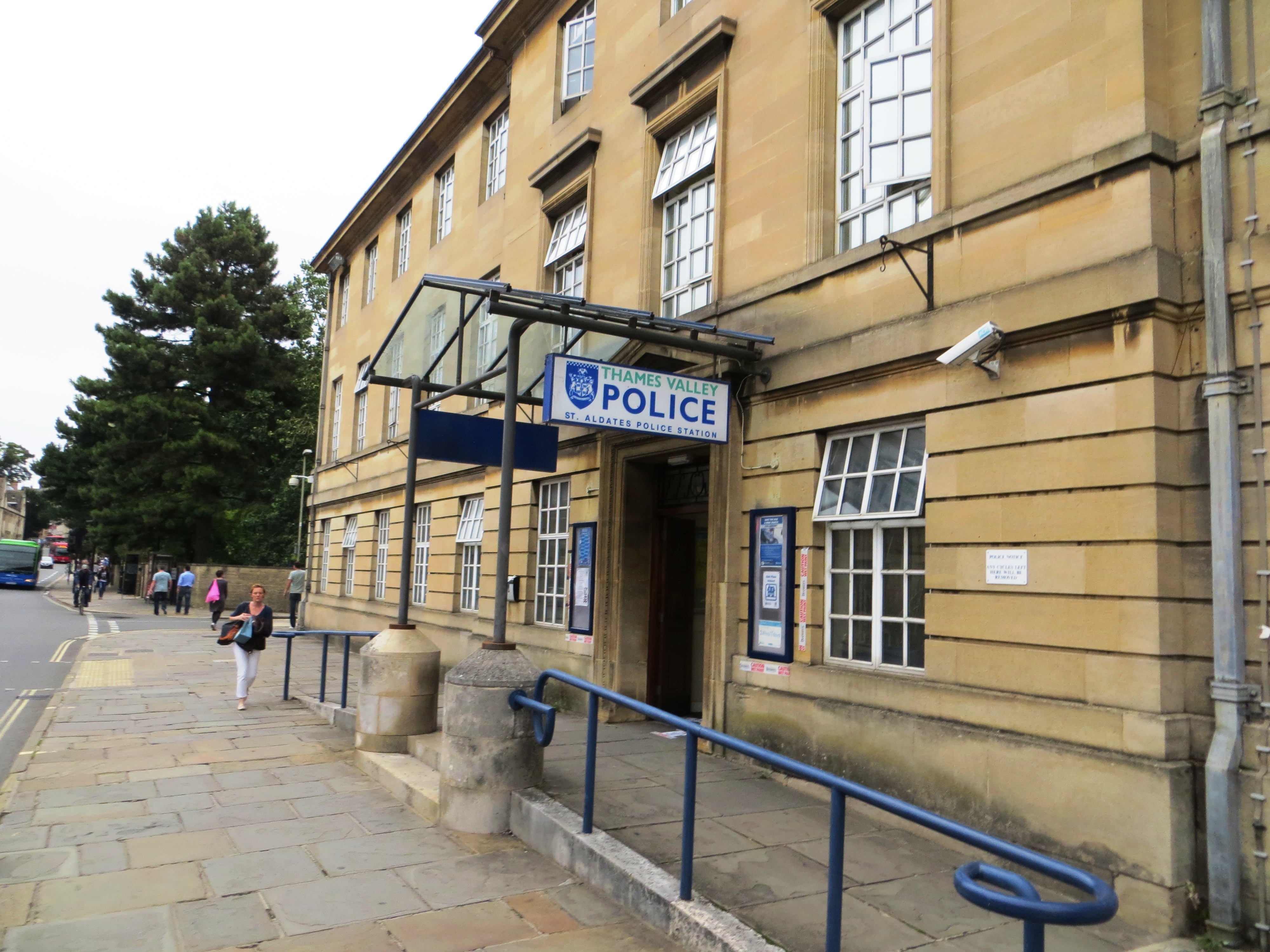 An Oxford University student has been arrested after allegedly sexually assaulting a woman. Thames Valley Police confirmed that a 23-year-old man was arrested on suspicion of sexual assault and actual bodily harm (ABH). The man has since been released on bail until November 24th. The man was arrested on a boat in Christ Church Meadow […]

Oxford police made 96 arrests for begging over 2013 and 2014, according to new Freedom of Information figures obtained by The Oxford Student.

Police were called to popular nightclub Camera last week after a ‘brawl’ broke out among several students. At least four police officers spent approximately half an hour questioning students in relation to the event, but it is understood that no arrests were made and no charges are to be pressed.

Scroll down for full video Nick Clegg’s visit to Oxford yesterday was marred by what appears to be police aggression against protestors – caught exclusively on video by The Oxford Student. At one point, an officer appears to forcefully shove Wadham fresher Barnaby Raine, a prominent figure in the Oxford Activist Network. Raine later commented that police aggression towards peaceful […]

Concerns have been raised about levels of drug activity in student-heavy areas of the city after £5m of cocaine was found in two Oxforshire properties. The news comes after a man from Blackbird Leys was sentenced after he was found in possession of heroin and crack cocaine with an intention to supply them. Andrew Adams […]

Police were called to St Peter’s College last night after an argument between two bop attendees turned violent. Two men were ejected from the first bop of Michaelmas term and were eventually subdued by at least a dozen police officers. It is thought that neither of the men arrested were St Peter’s students, but were […]

Last Thursday, up to 400,000 public sector workers staged a day of strikes in protest of the UK government’s austerity programme. What was unusual was that 20,000 off-duty police officers also marched in the capital that day, albeit in a separate demonstration. Organized by the Police Federation of England & Wales, the representative body for […]