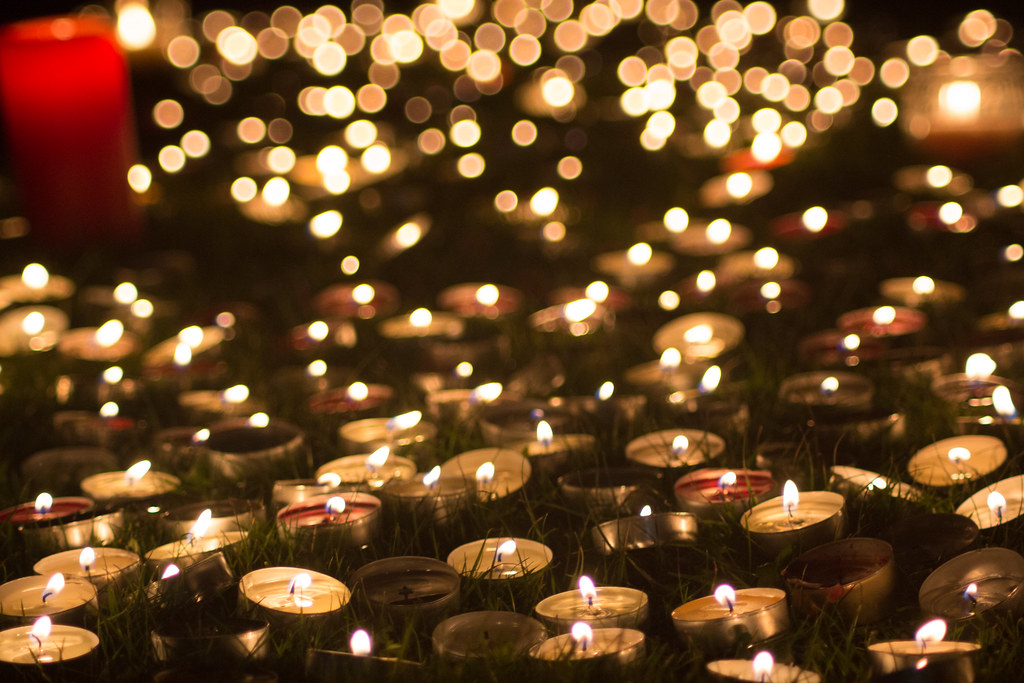 Image Description: Candlelit vigil “Pour Paris” honouring the victims of the 2015 Paris attacks As part of the Sexual Violence and Sexual Abuse Awareness Week, Oluwakemi Agunbiade (Kemi for short), a second year law student at Wadham College, has organised a candlelit vigil. It is to take place on Saturday February 8th at 8pm outside […] 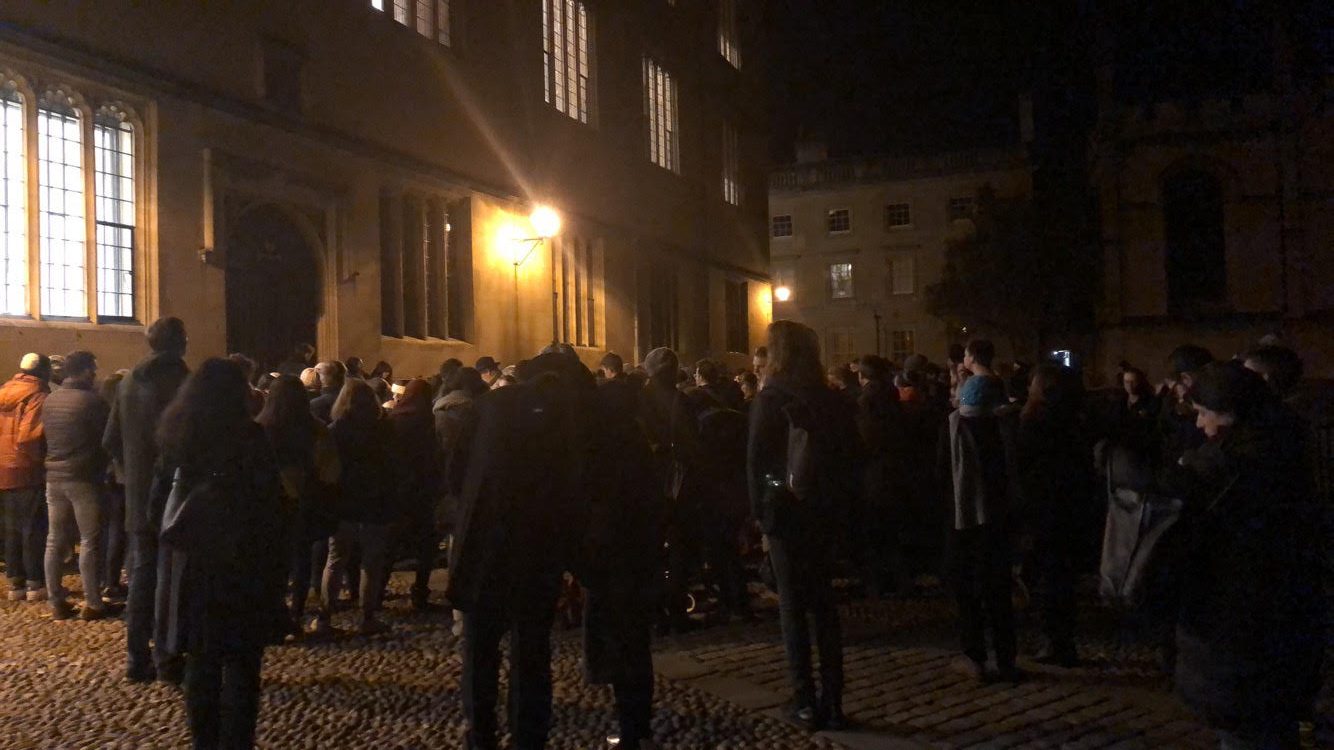 Image Credit: Meg Howells A vigil was held at 7:30pm on 28th October at Radcliffe Square in response to the anti-Semitic attack at a synagogue in Pittsburgh. The shooting, which took place on Saturday morning at the Tree of Life synagogue resulted in the death of 11 people. It was reported that the gunman shouted […]

Oxford Stand Up to Racism has called for a vigil to be held at the Carfax Tower from 5.30pm on Friday 24th March. The event coincides with a similar occasion on the same day outside Downing Street, the “Unity Vigil Against Hatred and Division”. This has also been organised by Stand Up to Racism, in […] 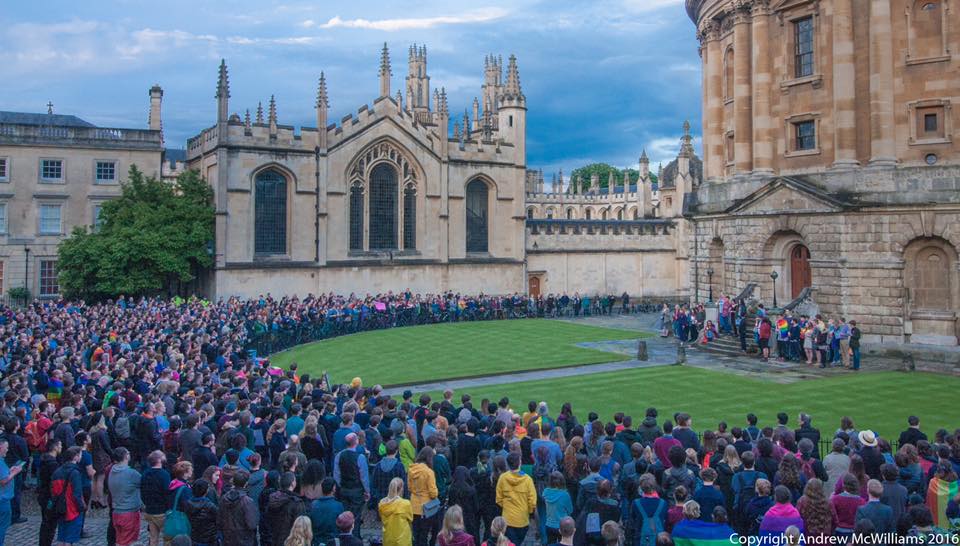 A vigil was held last night outside the Radcliffe Camera to honour the victims of the Orlando attack, in which 49 people were killed. Hundreds of people gathered on the north side of Radcliffe Square for the event which began at 8.30pm. OUSU’s LGBTQ Campaign, who organised the event, handed out candles, whilst poems and […]

utside the Oxford Union today to protest against the Society’s “casual response” to rape and sexual assault allegations brought against President Ben Sullivan. The protest was organised on Facebook in response to last week’s debate, in which a motion of No Confidence failed to be passed against Sullivan.  The demonstration also targets more general concerns […]